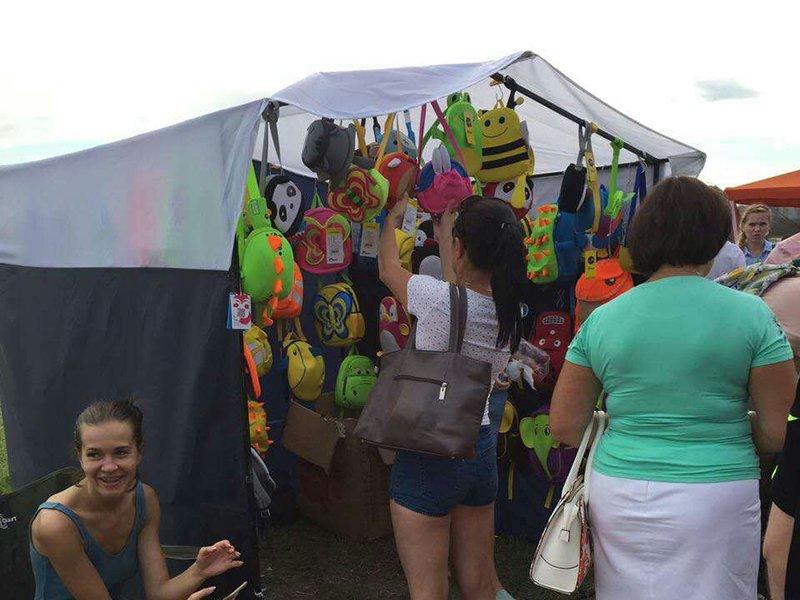 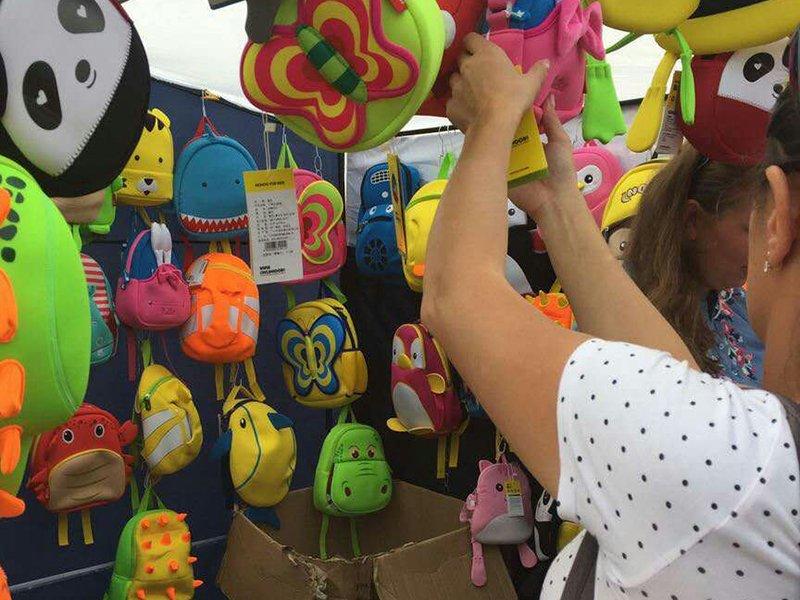 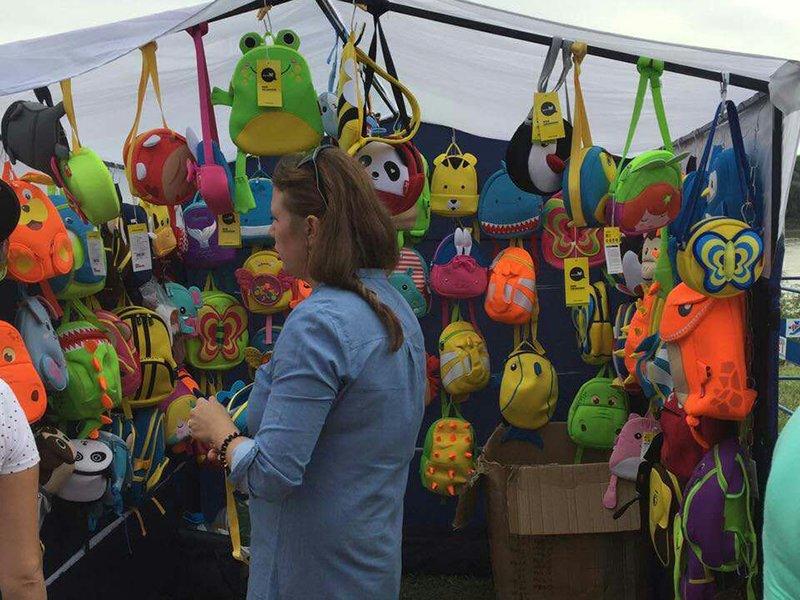 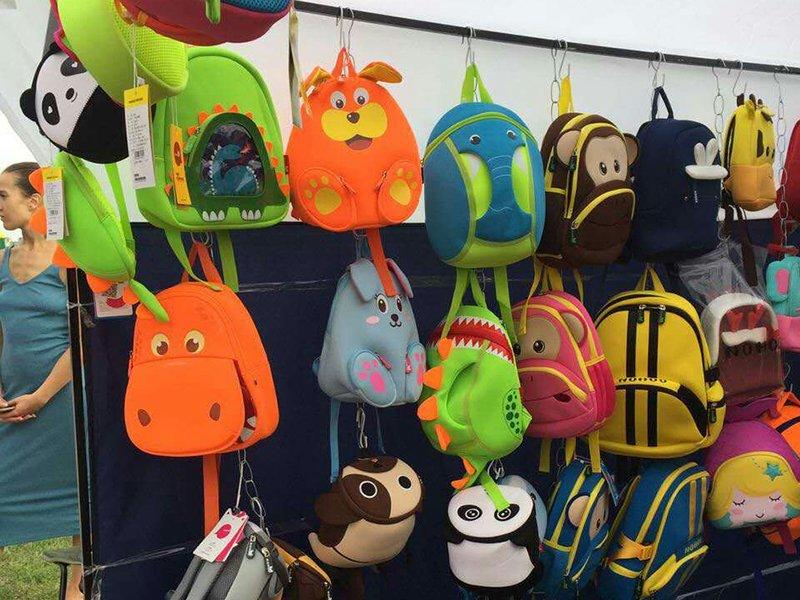 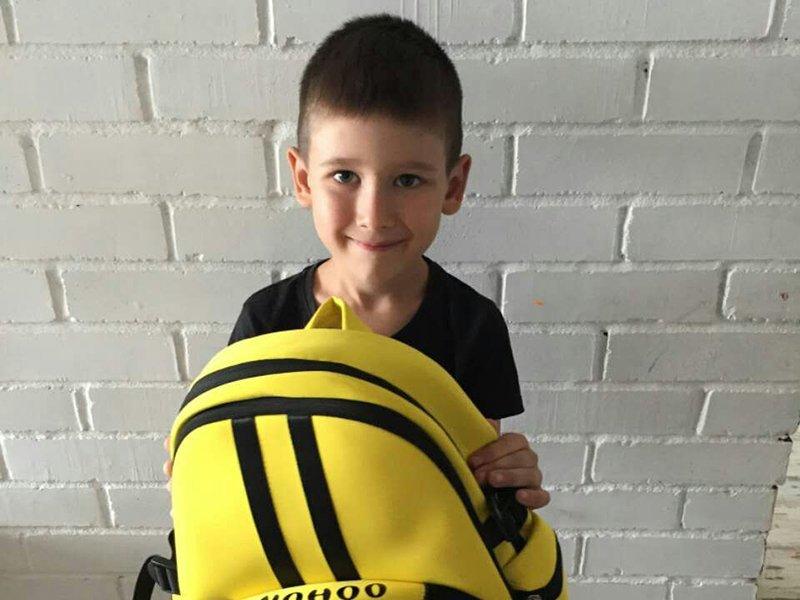 Marina Stone,a Spanish resident in Russia, she has business in both countries, and NOHOO kids backpack is one of her important businesses.

By chance, the son of Marina, who lives in China, saw a creative and high-quality neoprene backpack for children through the shipping company.In his opinion, this must be a good business opportunity.A week later, Marina contacted us via Wechat and placed a test order at the second day,they sold in Russian online shop.

After several return orders, Marina believes that selling our backpacks can bring her good benefits,so she increased more investment and promotion efforts.

In May 2017, Marina attended the summer weekend exhibition in Orenburg, Russia with our nohoo children bags. During the exhibition, she told us that nohoo's outdoor children backpack, preschool backpack, student backpack attracted many kid's eyes. Many parents said that this was the best gift for their children. At the same time, she also received many orders from the local wholesalers.

In June 2017, Marina's first fully-owned Nohoo children backpack store opened in Orenburg.In the pictures she sent, it can be seen that she has done a lot of publicity, including advertisements, posters, folding pages, etc.

In the following period, she said that she will do her best to expand NOHOO's business in Russia and open more franchise stores.